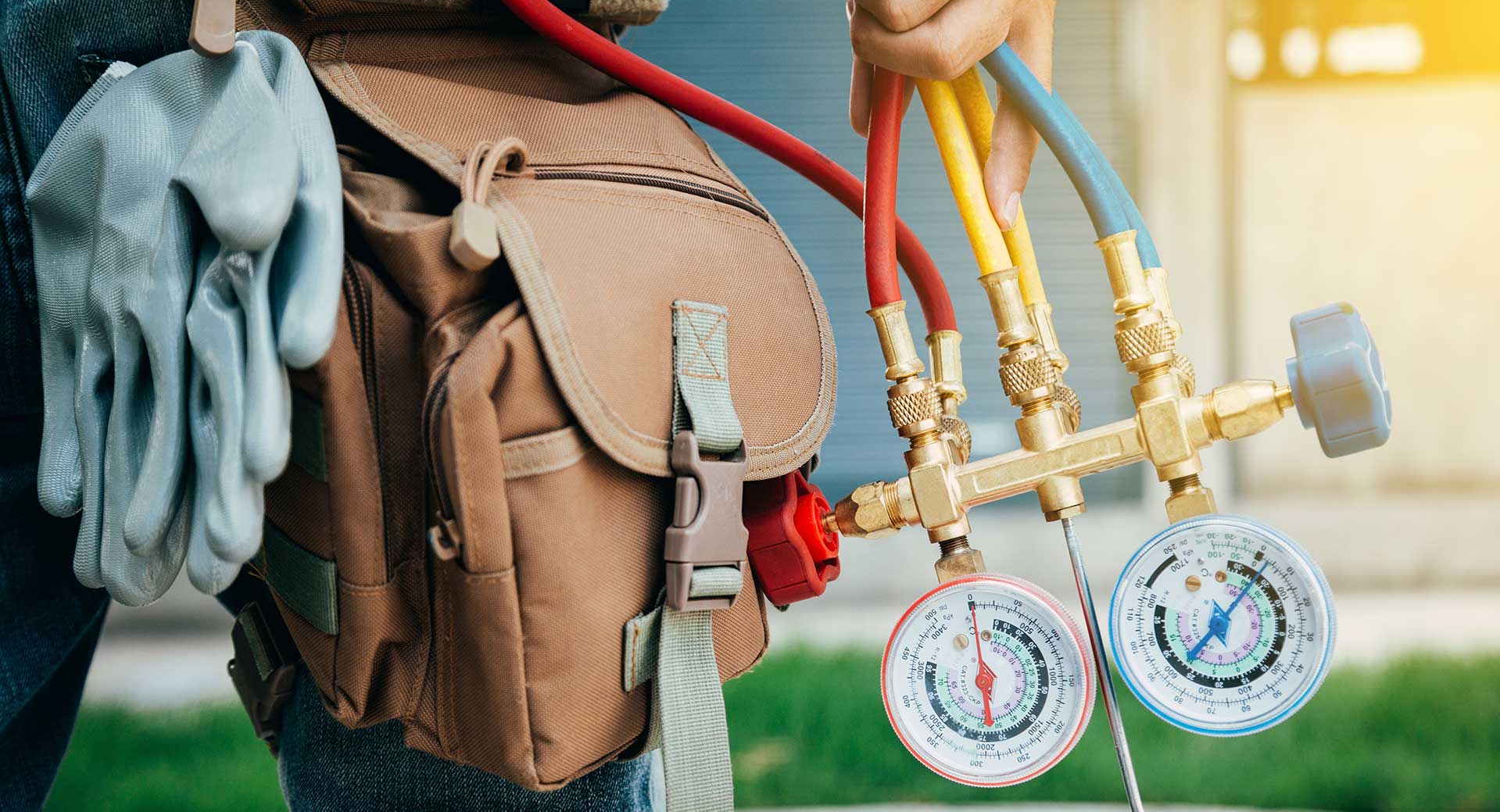 Sacramento is known for its evolving contemporary culture and is dubbed the most “hipster city” in California. In 2002, the Harvard University Civil Rights Project conducted for Time magazine ranked Sacramento as “America’s Most Diverse City”

All of us face various risks to our health on a daily basis, driving in cars, going to social events, and being exposed to all kinds of environments means that some risks are simply unavoidable.

However, since most American spends 90% of their day indoors and at home, it makes sense that indoor air quality in homes should be one of the highest priorities.

Did you know that the Environmental Protection Agency reports that indoor air quality is one of the top five of the highest concerns for Americans today.

Keep WARM and COZY with Economizer this Winter

We provide our customers with a wide range of professional and quality heating services so that nobody gets left out in the cold.

In the winter we’re on standby to take care of your furnace problems starting with maintenance, effecting repairs, and offering furnace replacement that comes in on time and on budget. We work hard to find the right solutions that suit your needs.

Economizer will make sure that you are cozy and comfortable.

Our Superb Heating Services Include:

Stay COOL with Economizer this Summer

Summer in Sacramento quickly turns into a nightmare when the 100-degree weather hits without reliable air-conditioning to take care of your needs.

From simple maintenance to repairs to having to replace your HVAC Units, Economizer is keen to be your HVAC Service provider!

Economizer will make sure that you stay cool and comfortable even when the outside temperature sores do to the Sacramento area heat waves that consistently hit our region every year without fail.

Our Outstanding Air Conditioning Services Include:

We repair and install most major appliance makes and models at competitive rates.

A 100% satisfaction guarantee on our service and repairs 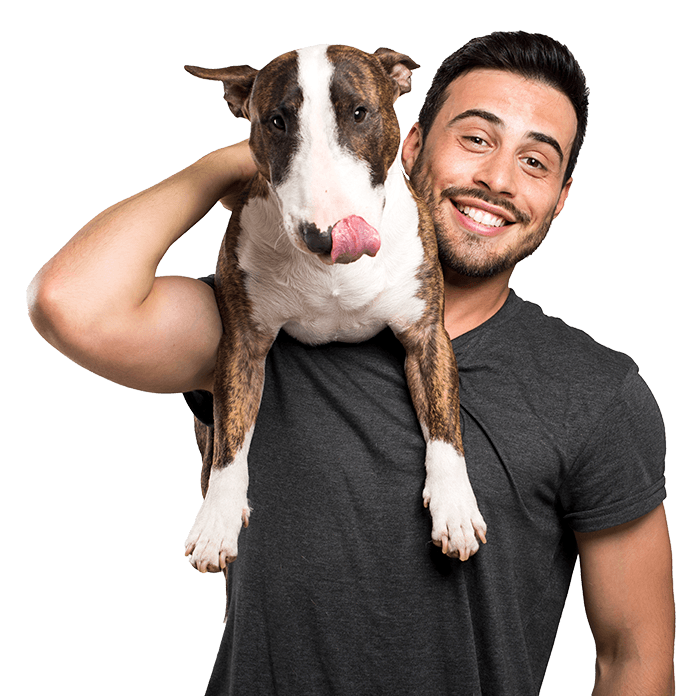 We are Friendly and Professional

We understand that your home is your castle, and we will treat both you and your property with the greatest respect, making sure to answer all your questions, and taking the time to explain all the options available. Our technicians are background checked and drug tested, this is a family operation, you’ll find we are trustworthy. We are polite, considerate, and take personal responsibility to finish the job with speed and precision.

Our service is fast and responsive. Typically, air conditioning breaks down on the hottest days of the year, and furnaces break down when it’s freezing outside! We understand that these are exactly the times that you need us the most,  and we will be arriving on time!

Our service vehicles are fully stocked, we complete 85% of our jobs on the first service call!

Our technicians are well trained, keeping up with the latest technology, and also have years and years of combined experience in older makes and models for HVAC systems. Using the latest diagnostic advances, you can rely on us to promptly and efficiently determine the very nature of your air conditioning, heating, or appliance problems. We offer quality workmanship, satisfaction guaranteed!

We will discuss all the options that are available to you right upfront. After we have inspected and diagnosed the issue, we will discuss whether to repair or replace, working hand in hand with you to make that all your needs are taken care of, making sure that our job is completed both on time and on budget. With Economizer there will be no hidden fees and charges.